10 Photos and Illustrations of Snowmen Throughout History

Ahh, winter! Depending on where you live, this time of year can be dispiriting. Short days, fleeting sunshine, and frosty air can dampen the enthusiasm of even the most chipper souls. Enter snowmen! They keep smiling despite the dreary conditions. Snowmen are no doubt the product of humankind’s innate desire to create their own likenesses out of whatever materials are available. Why not make the most of the frosty muck that falls from the sky?

Snowmen have a bit of mysterious past. The earliest depiction of a snowman was found in the Book of Hours, an illuminated manuscript from 1380. In 1511, Brussels townspeople joined together to build over 110 satirical, explicit, and folkloric snowmen as a public art installation known as the “Miracle of 1511”. It was not until the early Victorian era that snowman earned a place in Christmas imagery. The earliest known photo was taken by Welsh photographer Mary Dillwyn in 1853. We’ve curated a collection of historic snowmen as well as cute and endearing renditions. 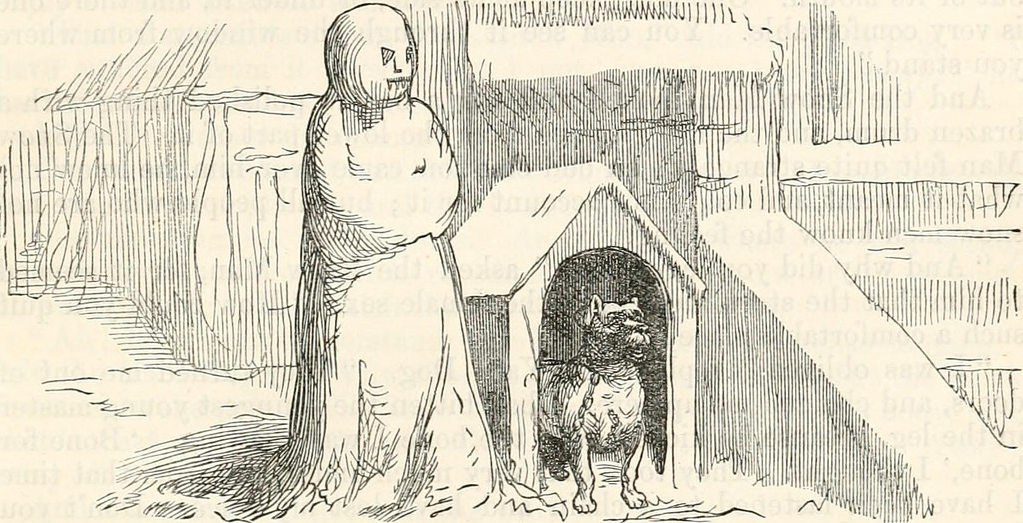 “The Snowman” is a tale by Hans Christian Anderson about a snowman who falls in love with a stove, published in 1861. This image portrays a scene where the snowman’s watchdog friend urges caution about the inevitable dangers of approaching the stove.

This 1913 photograph depicts the Dutch queen Wilhemina and princess Juliana in the Netherlands. Wilhemina was the world’s first female billionaire (in US dollars). 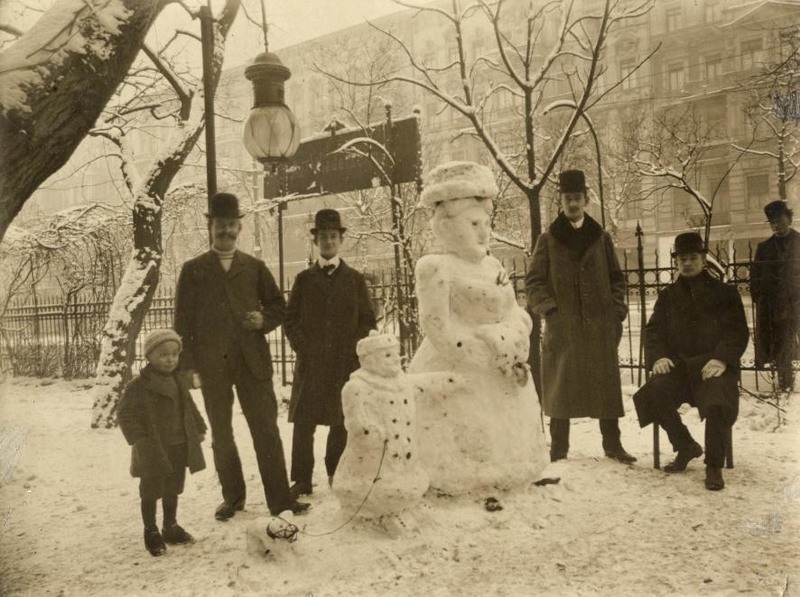 This 1937 painting by Hans Dahl depicts gleeful women pelting a snowman dressed as a cop. 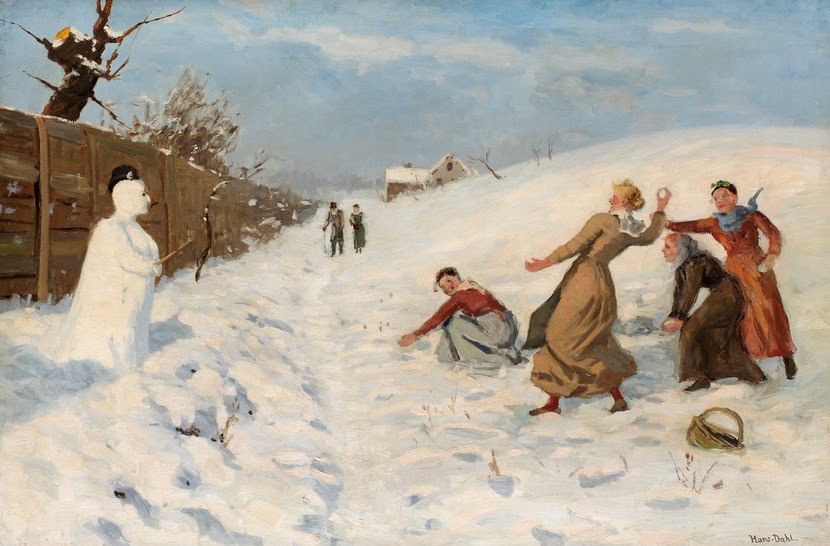 Snowmen were often used as social commentary until they were adopted as holiday motifs. 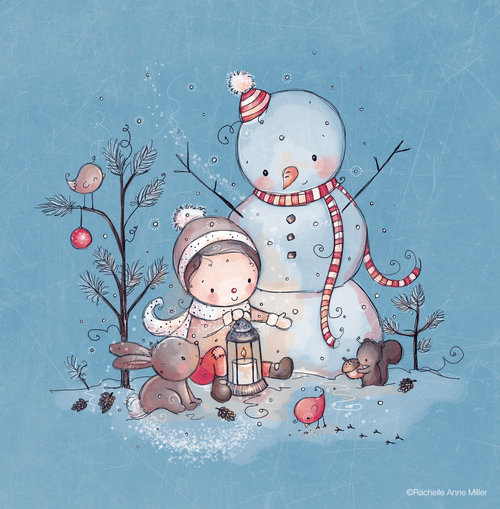 This precious little fellow is by illustrator and designer Rachelle Anne Miller. She has such a lively, whimsical style! 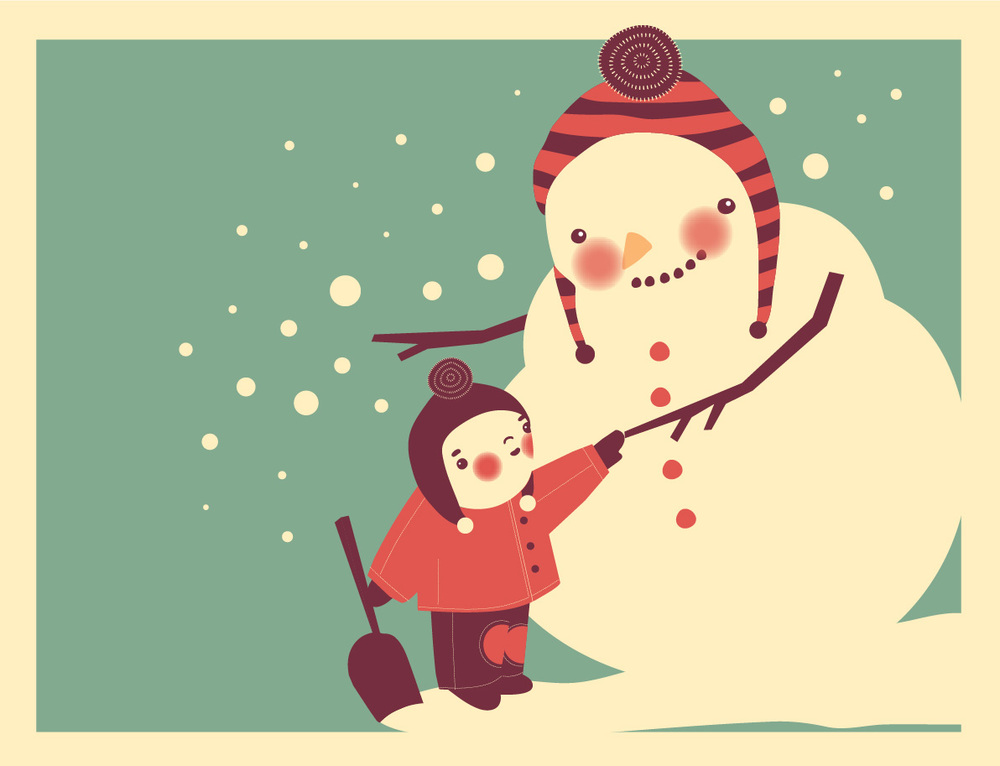 This vintage-inspired snow scene by illustrator and graphic maker Kadie Foppiano is unique and endearing. The teal and coral color scheme is a playful twist on standard holiday garb. 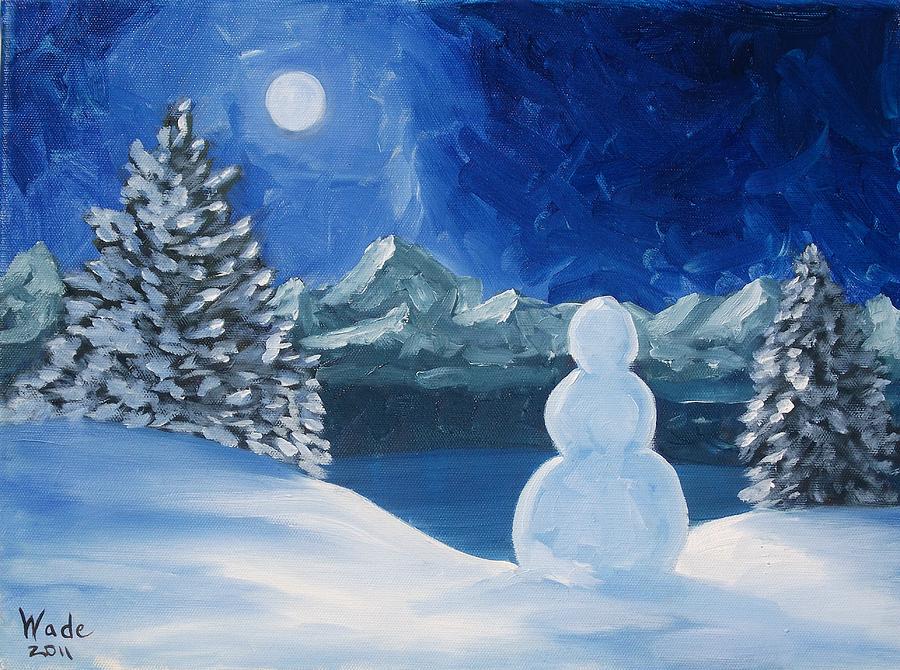 This painting by Craig Wade is titled Christmas Snowman. One cannot help but wonder what that snowman is pondering as it gazes upon the moon. Perhaps the inevitable arrival of summer and the exquisite transience of life on earth? 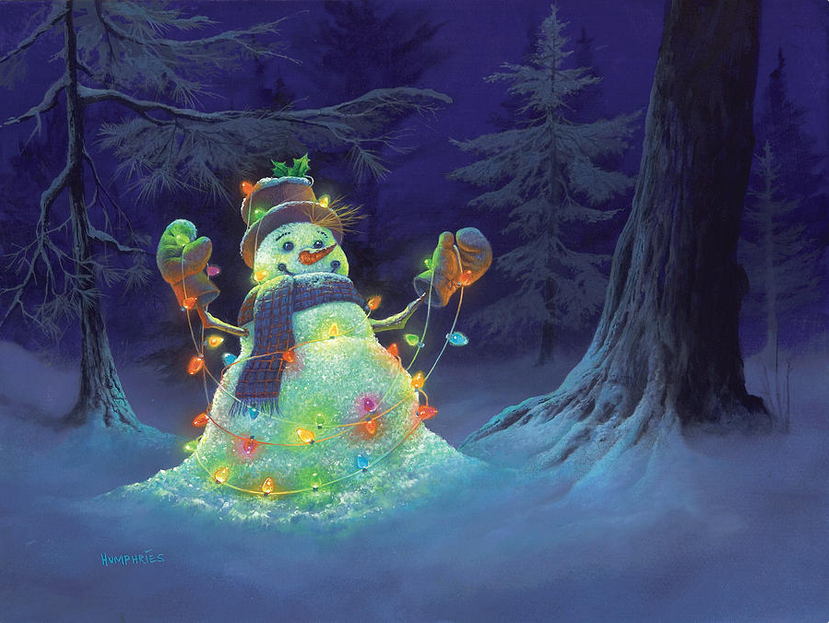 This snowman by Michael Humphries looks awfully joyful while untangling string lights, unlike anyone ever. The glow effect creates an eerie, surreal vibe.

Gramps and the Snowman 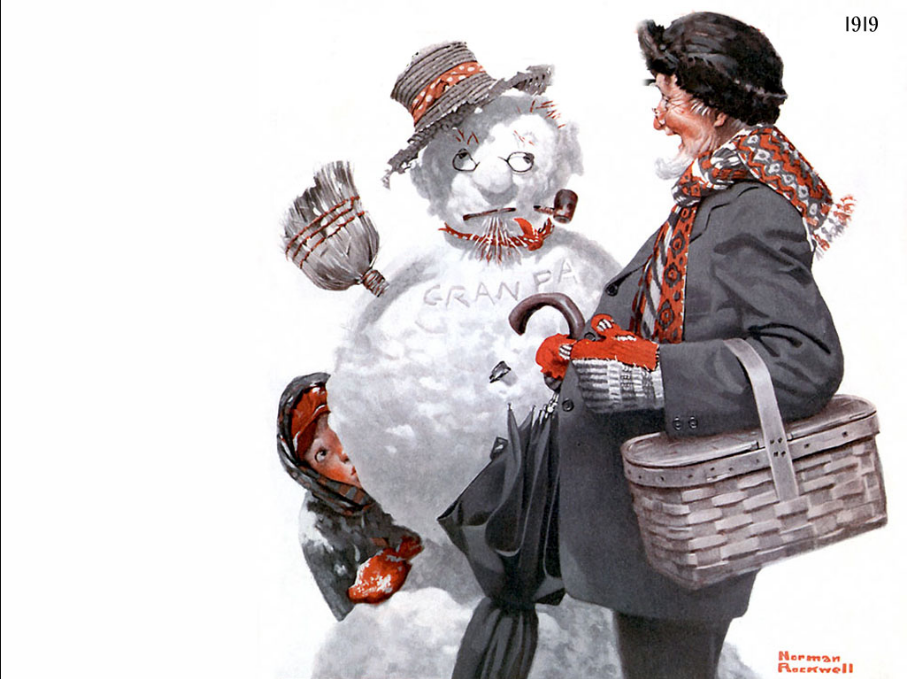 How precious is this? Leave it to Norman Rockwell to create this heartwarming scene of a grandpa-inspired snowman. It does raise some questions, though. What is in that picnic basket, and why does this child look so scared? 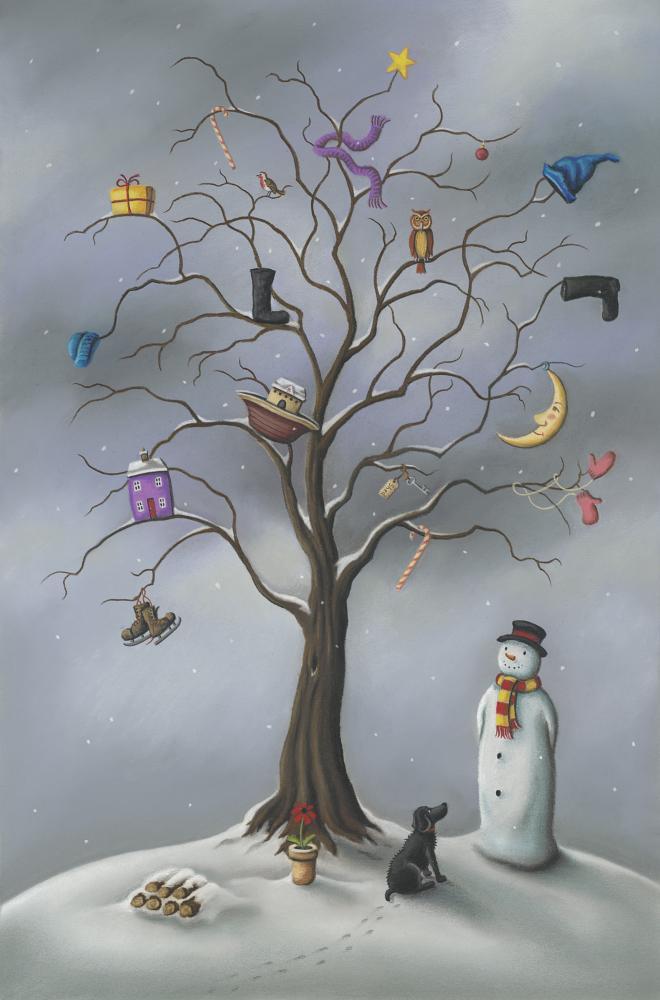 If this one fails to stir a smile, then you might want to get your soul checked. Paul Horton’s ‘Heart of Winter’ is a part of collection entitled “A Celebration of Winter”. Naturally, snowmen are a frequent subject. 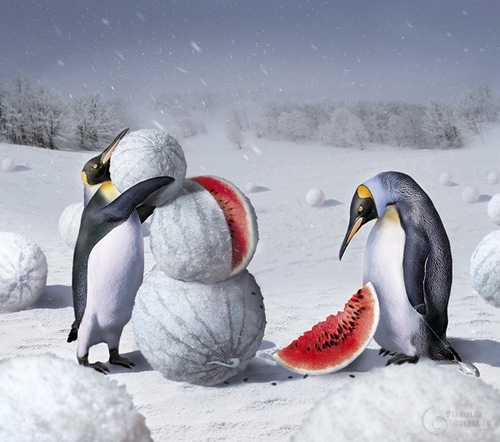 Penguins. Watermelon. Snowman. What a delightful combination! We could not find out much about the artist except for their Shutterstock page, which is bursting with fantastic photo manipulations.

So… do you want to build a snowman?