Search
Home
How To

Jeannine Sellers
How To, Infographics
3647

BEEP. “Hey, sweetie, so I know you humans have been living in my place for a long time, but can we please talk about some things?” BEEP.
BEEP. “Hmm. My hair is falling out. Can you call me back?” BEEP.
BEEP. “Okay. Seriously. What’s going on? Am I having hot flashes?!” BEEP.

Okay, so no one likes to get an inconvenient voicemail from their mother, but the earth has been leaving us messages a lot lately. Maybe we should just stop and listen. I know we just celebrated her special day, but we shouldn’t just keep ignoring her like this …

Alright, enough of the metaphors. We’re not Darren Aronofsky.

Earth Day is over, but that doesn’t mean we get to stop caring.

Usually, people ask, “How I can save the planet?”

Most people want to help the earth, but struggle to figure out how to help the environment along with maintaining their lifestyles. It’s usually not, “I love the plastic bags kills wildlife” but “I’ll forget canvas bags in my car.”

Most people do care.

If you don’t care, here’s a Care Bear Stare.

Check out the Great Pacific Garbage Patch, and floating island of plastic 3 times the size of France concentrated with both large debris and microplastics.

This is happening because common, every-day plastics you use end up either in landfills or in the ocean, where they do not biodegrade. They may photodegrade while floating on top of the ocean, but not at the bottom of a landfill or on the ocean floor. But they will only do it after many centuries, as in this popular infographic by Alan’s Factory Outlet. 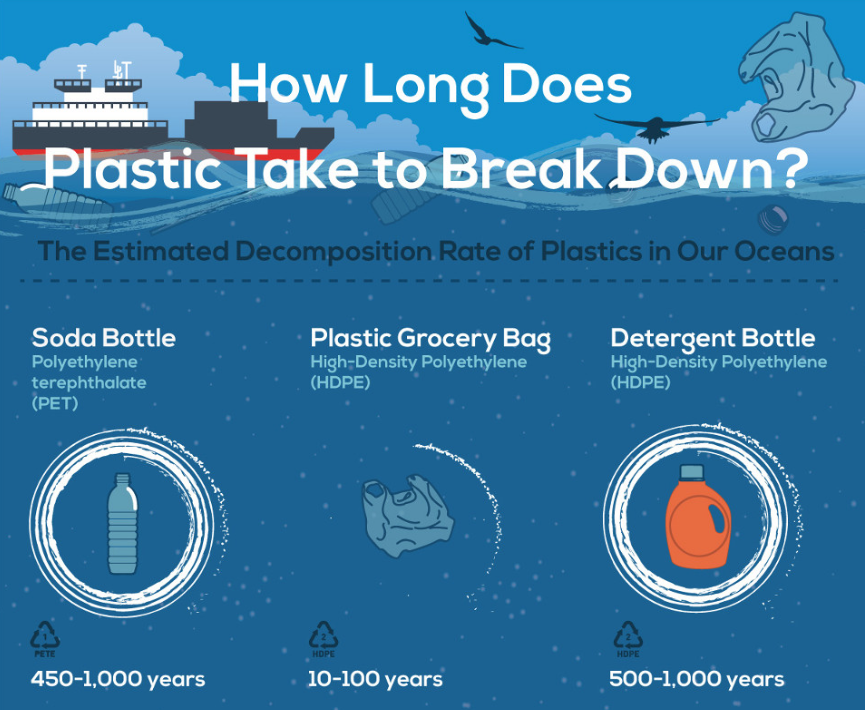 Don’t believe the infographic? See some of the stuff the cleanup crew has actually pulled out of the ocean.

Then there’s the icecaps melting, which we’ve all heard about. But it goes beyond crying polar bears.

The shock-and-awe of big name films like The Inconvenient Truth makes it seem unbelievable, but that doesn’t make it not real. There’s some vital signs that are being watched, including the global sea ice. Global warming is real.

The carbon emissions conversation is complicated. From driving less to having fewer children to hanging dry your clothes to simply changing your energy draw setting on your PS4, there’s many ways each individual can have an impact on it. 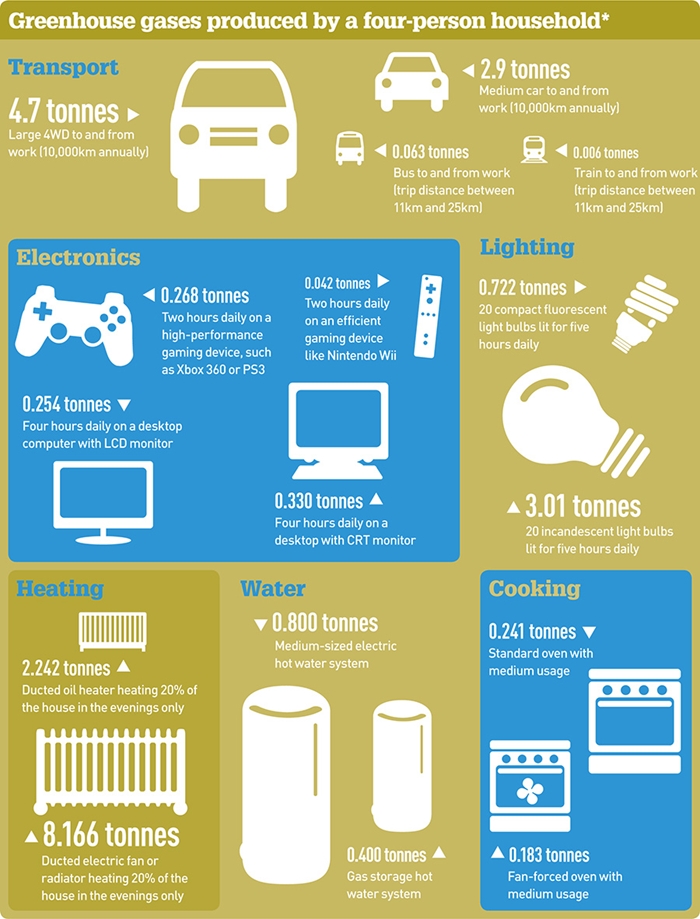 Even the food you eat has an impact, with meat having a high amount of emissions and non-local food leading to a high number of food miles.

But you don’t need to make huge changes like going vegan to lessen your impact.

Let’s make it this year’s goal to use less energy and less plastic.

If you’re asking about how to save the planet, you might quickly get overwhelmed by just how many ways to help the earth there are. You don’t have to join a commune in the forest, though; most of them are simple, easy changes. 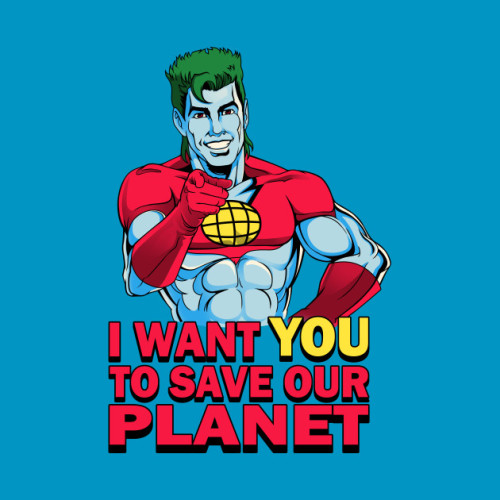