The Top 15 Most Obscure & Little Known Facts About Star Wars

We might know about the hidden E.T. in Star Wars: The Phantom Menace or the fact that every film includes “I have a bad feeling about this,” but what are some Star Wars unknown facts that we haven’t heard of yet? Here’s just a few of the more obscure, interesting facts about Star Wars:

One of the reasons Star Wars didn’t flop as was predicted was because a brilliant marketer, Charles Lippincott, wisely decided to promote the film at San Diego Comic Con. There they sold posters for only $1.75, enough to cover only the printing fees; now those posters are worth more than $3,000. 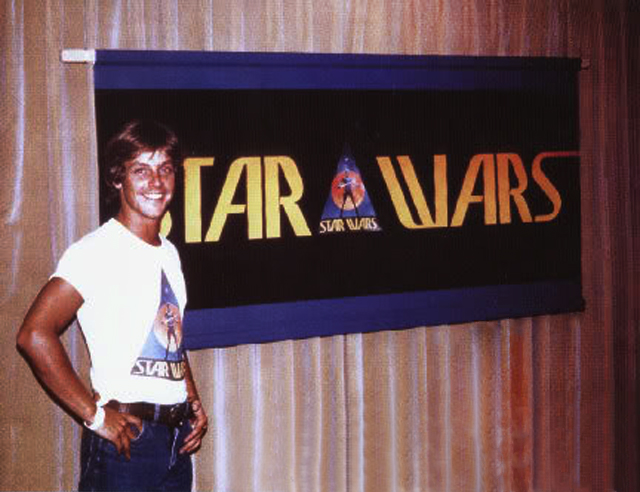 In the famous scene of Empire where Yoda pulls an X-wing out of the Dagobah swamp, the model is actually an off-the-shelf X-wing model kit toy.

The first appearance of Boba Fett was in the San Anselmo County Fair parade. To the general public outside of California, he made his first appearance during a cartoon segment of the Star Wars Holiday Special. 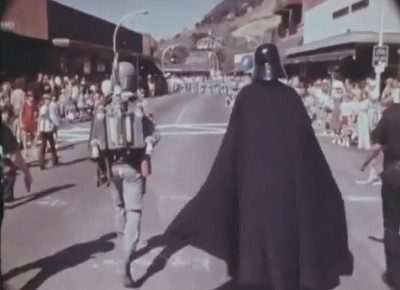 No one knows what species Yoda is; it’s one of the most pervasive mysteries in the lore.

Darth Vader’s chest piece has writing on it. While it’s likely the official Star Wars language of Aurebesh, some fans believe that it’s Hebrew. A potential Hebrew translation is “His deeds will not be forgiven until he merits.” There’s some debate about this, of course. 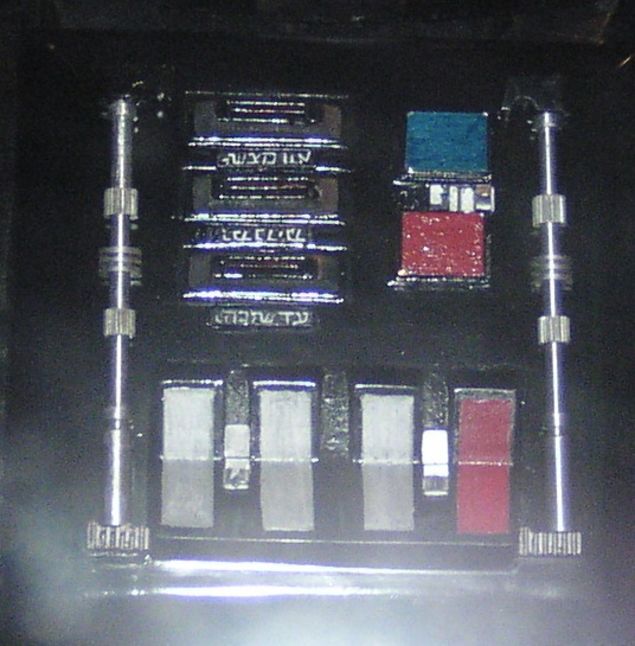 George Lucas was sued for his famous opening scrawl by the Directors Guild of America because he put the credits at the end and not the beginning. He quit both the directors’ and writers’ guilds and never went back.

Rian Johnson, the director of The Last Jedi, said this of the popular Internet reviewers who got famous for parodying the prequel films, Red Letter Media: “I love them but I fear them.”

I love them but I fear them

Fans in 2009 recreated the entire original Star Wars: A New Hope film from start to finish with artistic and subversive fan recreations.

George Lucas’s ex-wife was a co-editor for the first Star Wars and helped come up with some of the most successful story ideas. 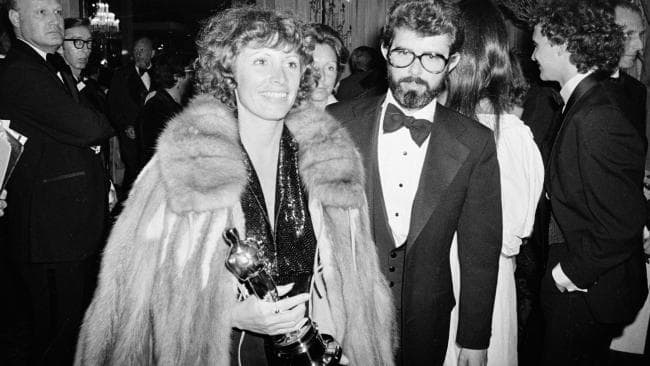 Samuel L. Jackson allegedly claims that there was an engraving on his lightstaber: “bad mother****er.”

Because the series was so popular, the production team used a fake name for Return of the Jedi: “Blue Harvest.” (Changing the set name was a practice used by Disney when filming Episode VII as well.)

Defeated, upset, and convinced he’d made a flop, George Lucas had headed to Hawaii before the first Star Wars film came out. He was quoted as saying, “Laddie, calm down. It’s a science fiction film. Science fiction films get a good old group of sci-fi fans. They’ll go to anything the first week. Wait for a couple weeks, and you’ll see what it’s really gonna do.” This trip to Hawaii with Speilberg was the same one where they discussed the idea for Indiana Jones.

Star Wars coins are an official currency in the South Pacific country of Niue.

A lot of famous people passed on Star Wars: David Lynch passed on directing Return of the Jedi, Orson Welles passed on doing the voice for Darth Vader, and Burt Reynolds and Jeff Goldblum both passed to play Han Solo.

Billy Dee Williams as Lando was the first African American to star in an science fiction film. 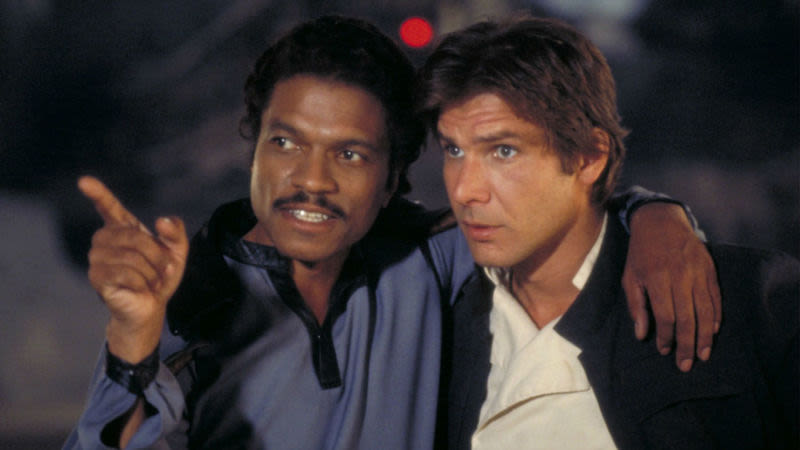 This quiz by SeatUp.com is one of the most difficult Star Wars trivia quizzes out there!