If you haven’t heard, it’s “Movember”, so guys everywhere are growing facial hair this month to help spread awareness on men’s health issues, including prostate cancer. We’re unable to confirm if this was started because the Macho Man himself had the greatest beard of all-time.

For the rest of November over on Twitter, we’ll be running through the bracket of challengers to determine who has the best beard in the history of wrestling. To determine the seeding for this prestigious tournament, we consulted with President Donald Trump, seeing as he’s a WWE Hall of Famer. Without credibility, this tournament is nothing, and we won’t stand for that. 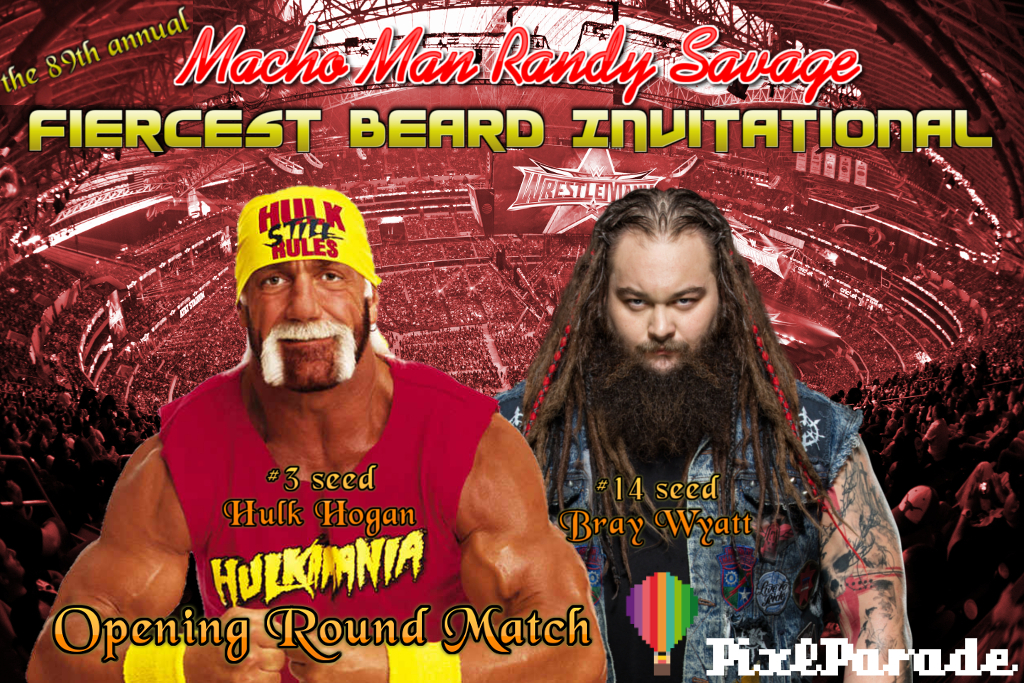 It’s time to settle this, so be sure to vote. Like you, we’re dying to know who wins this. We’re even losing sleep over the thought.