Many trainers only know Pokémon from the games they appear in. In some instances, they are saying the names incorrectly. We can’t blame them. With over 800 monsters, there are quite a few with confusing names. To help out, we reviewed the Pokémon anime to find the correct pronunciation for 20 often mispronounced monsters. 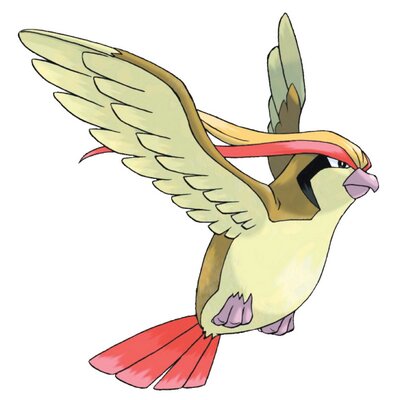 Most Pokémon Trainers pronounce Pidgeot “pid-JEE-ot,” following the trend from its first two forms: Pidgey and Pidgeotto. However, some trainers refer to it as “PID-jit.” There are many reasons for the discrepancy, one of which is the Pokérap from the original anime which used the latter pronunciation. Given that the Pokérap also mispronounces a number of Pokémon including Venusaur, “pid-JEE-ot” seems to be the general consensus. 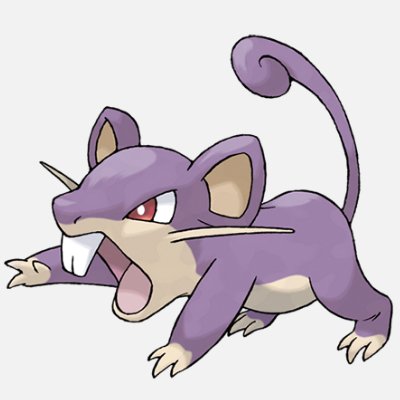 This is perhaps the most infamous and debated Pokémon name pronunciations. In the very first episode of the Pokémon anime, Ash uses his Pokédex on the purple mouse creature which pronounces its name “RAT-tuh-TAH.” Again, the Pokérap leads to inconsistencies, pronouncing it “ruh-TAT-tuh.” Again, we discredit the Pokérap and consider the correct pronunciation to be the one used in Ash’s Pokédex. 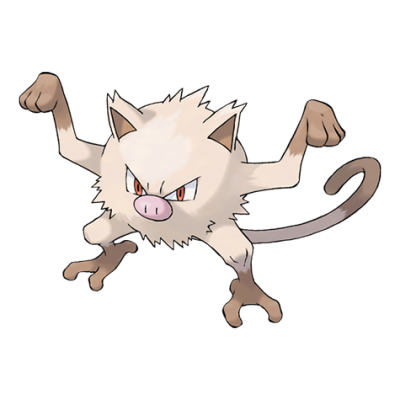 This mispronunciation here is slight, and could perhaps even be attributed to certain local dialects. Mankey is commonly referred to as both “MAN-kee” “MANK-ee.” The anime episode “Primeape Goes Bananas” sticks to the “MAN-kee” pronunciation, so that’s the one we’re going with. 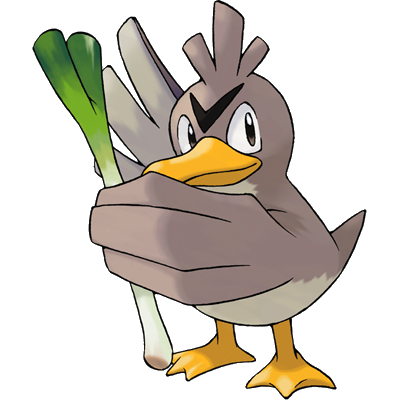 The apostrophe in Farfetch’d confused a lot of children, leading some to pronounce its name “FAR-fetch-DEE.” Farfetch’d didn’t make an appearance in the anime until the end of the first season on the episode “So Near, Yet So Farfetch’d” where it said its name with the intended pronunciation: “FAR-fetched.” 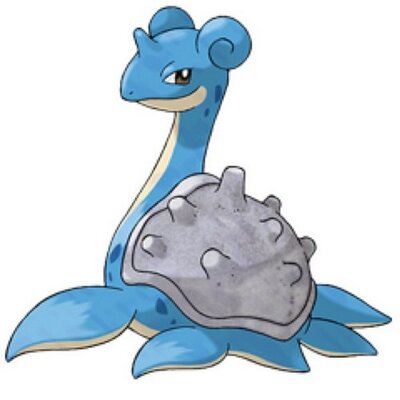 With Lapras, I always stress both syllables: “LAP-RASS.” However, its repeated appearance throughout the Orange Islands saga of the anime suggests only the first syllable is stressed, meaning the name is pronounced more along the lines of “LAP-riss.” 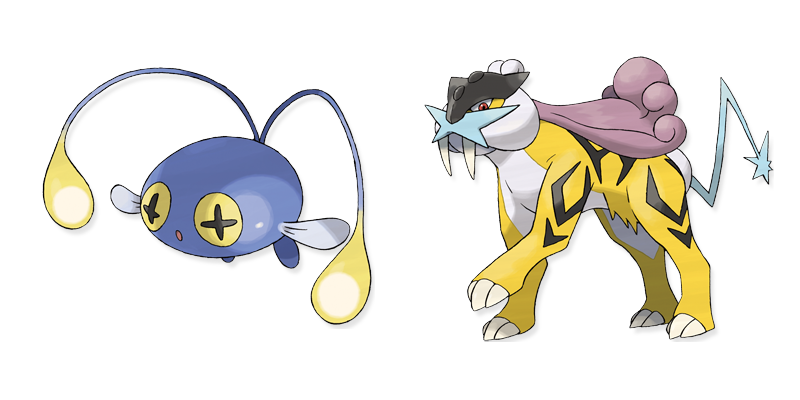 Despite the fact these two Pokémon are unrelated from an evolutionary standpoint, we’re grouping them together because the mispronunciations are based on the same combination of letters. Considering that Raikou is pronounced “RY-ko,” that should mean Chinchou is pronounced “CHIN-cho,” but it’s not! The anime episode “Takin’ it on the Chinchou” shows its name is actually pronounced “CHIN-chow.” 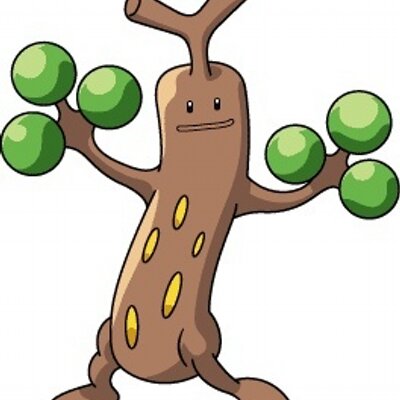 Sudowoodo is a tree, but it’s actually a Rock type Pokémon. Perhaps the only thing more difficult to understand than that is how to pronounce its name. As it is a tree, many would think the “wood” part of its name should be pronounced as such. However, in the anime episode “Leave it to Brocko!” it is revealed the Pokémon’s name is in fact “SOO-doh-WOO-doh.” 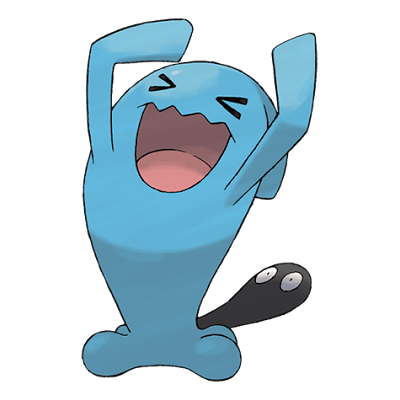 The word “buffet” (prounounced “buff-ay”) is right in its name. However, when this Pokémon was introduced on the anime episode “Tricks of the Trade,” the T was about as silent as Team Rocket’s obnoxious Meowth. The correct pronunciation is “WOB-buf-fet.” 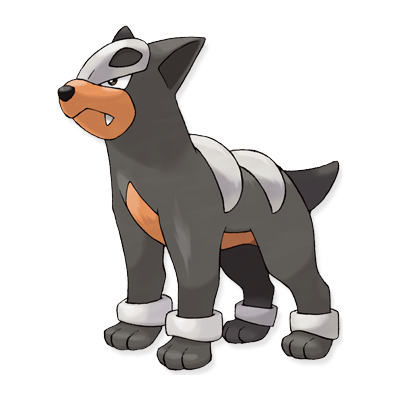 “Our” and “pour” differ by one letter. The word “our” has a particular pronunciation, but as soon as you add a P to the front of it, the O and the U decide to start working together in a different way. For this reason, many trainers pronounce Houndour as “HOUN-DORE.” When the monster was introduced to the anime in the episode “Hour by Houndour,” the title alone gave away the official pronunciation: “hown-DOWR” 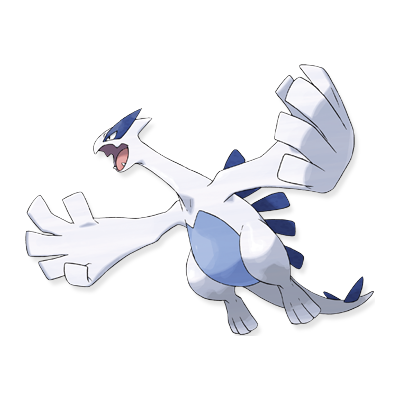 Perhaps Nintendo programmed our tongues using Mario’s lankier brother, but unlike Luigi, the Pokémon Lugia uses a soft G in its name. The correct pronunciation, as evidenced in the film Pokémon 2000, is “LOO-gee-uh” and not “loo-JEE-uh.” 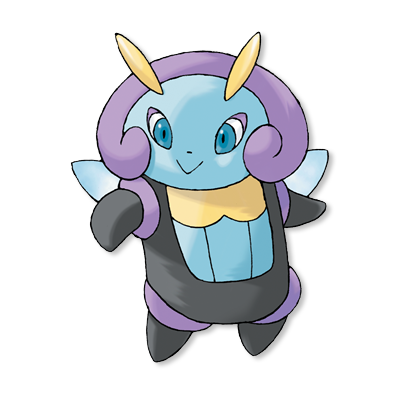 Upon seeing its name for the first time, many trainers would believe this female-only firefly Pokémon from Generation III is pronounced “ILL-oo-MIZE.” However, the name Illumise is actually retained from its original Japanese name. Therefore, according to the Pokémon Advanced episode “Love at First Flight,” the Pokémon’s name also retains its Japanese pronunciation “ILL-oo-MEE-say.” 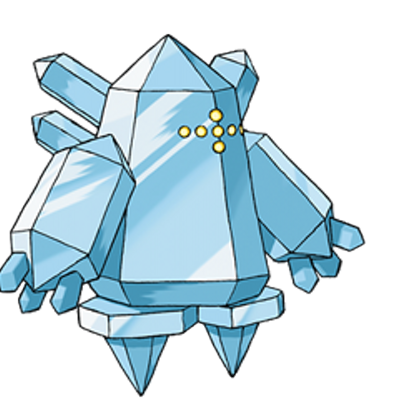 With only one I in its name, Regice is not pronounced “REDGE-ICE.” In the eighth Pokémon movie Lucario & The Mystery of Mew, it is revealed Regice follows the same convention as its counterparts Regirock and Registeel. Its name is pronounced “RED-jee-ICE.” 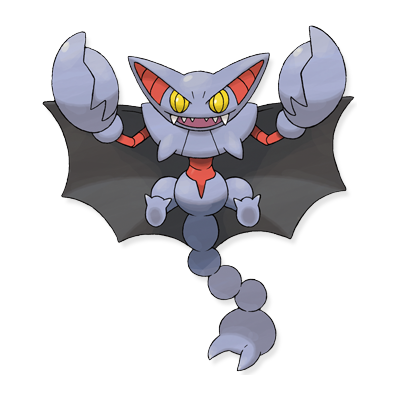 There are a number of ways Gliscor could be pronounced, including “GLISS-or” and “GLIZ-zer.” However, considering Gliscor is a portmanteau of the words “glide” and “scorpion,” it should actually be pronounced “GLY-skor.” This pronunciation was confirmed on the Pokémon Diamond & Pearl episode “Fighting Fear with Fear” when Ash’s Gligar evolves into one. 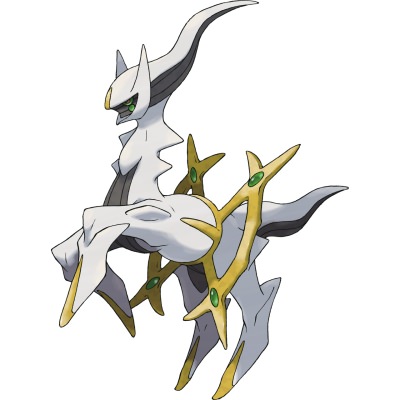 Arceus is essentially the God of the Pokémon Universe. Therefore, many trainers believed its name should rhyme with Zeus, the leader of the Greek Gods. However, in the twelfth Pokémon movie, Arceus & The Jewel of Life, it was revealed that its name is pronounced “AR-key-us,” rather than “ar-SOOS” or “AR-see-us.” 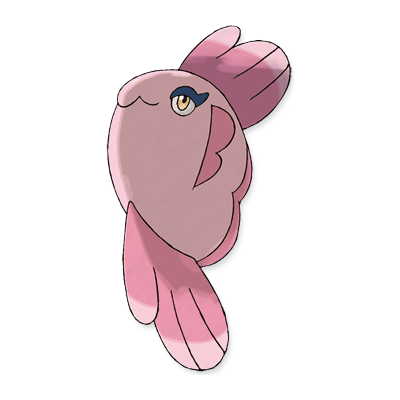 This Pokémon looks like a Luvdisc with rubber gloves stapled to it and its name is like onomatopoeia for the sound you make when you’re vomiting. It’s not “uh-LOW-mu-MOH-luh,” it’s “AL-low-MOM-oh-lah.” 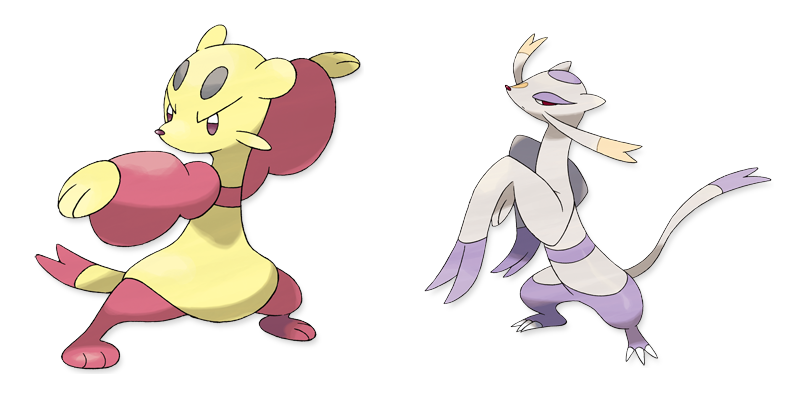 The rule is I before E except after C. This has brought us words like “spied” and “fries.” Thus, you would think Mienfoo and its evolution Mienshao would be pronounced “mine-FOO” and “mine-SHAO” respectively. However, when the former was introduced on the Pokémon Best Wishes episode “The Beartic Mountain Feud,” we learned the fighting type pair’s names are actually pronounced “mee-yen-FOO” and “mee-yen-SHAO.” Speaking of Beartic… 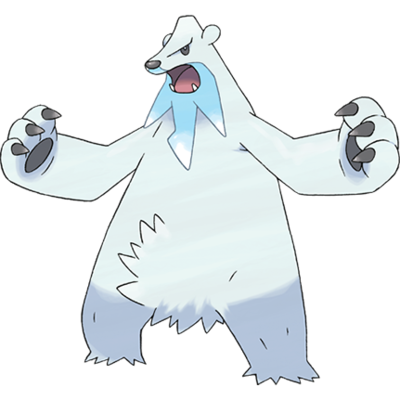 This Pokémon’s name is a portmanteau of “bear” and “arctic.” When Pokémon Black & White first came out, many trainers were unsure if its name should be pronounced “BE-ar-tick” or “BARE-tick.” It appeared several times throughout the anime, each time being referred to as the latter: “BARE-tick.” 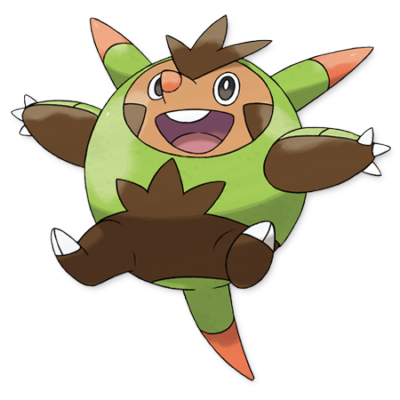 Maybe it’s just wishful thinking to imagine Game Freak throwing a nod to Disney, but Quilladin’s name does not rhyme with Aladdin. It is pronounced “QUILL-a-DIN,” as can be heard in the anime episode “Love Strikes! Eevee, Yikes!” 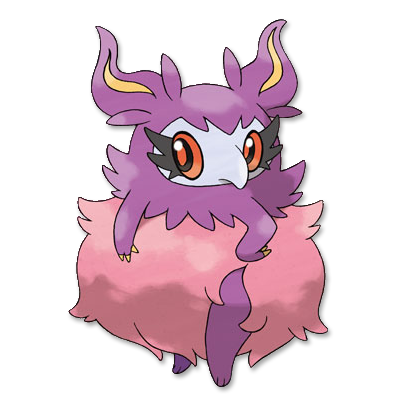 Generation VI of Pokémon takes place in the Kalos Region, which draws much inspiration from France. Many Pokémon and their names are inspired by the French language, with Aromatisse being a prime example. While many may think to pronounce it “Ar-OH-ma-TIZE” or “AR-oh-MAT-i-ZAY,” the episode “Battling with Elegance and a Big Smile” uses the pronunciation “Ar-OH-me-TEESE.”

The latest generation of Pokémon brought us this trio of dragons with some unfortunate punctuation in their names. With less than a year since the game’s release, none of the three have appeared in the Pokémon anime. We can only speculate as to the pronunciation of these three monsters, however Pokémon Sun & Moon take place in the Alola region, which is inspired by Hawaii. There is a legend in Hawaii about Mo’o (pronounced MOH-oh), a color-changing lizard. Thus, it is most likely that the three dragon Pokémon are pronounced “jang-MOH-oh,” “haw-kaw-MOH-oh” and “koh-MOH-oh”