Who is the Most Prolific Serial Killer in Each State?

Imagine you’re taking the best road trip of your life with a few buddies, cruising down Eastern Seaboard, when you feel the hunger pangs hit you. You dash toward an innocent-looking roadside BBQ stand, and you have the best meal of your life. Now, imagine finding out weeks later that what you thought was a nice pulled pork sandwich was actually a human leg. Sounds like the plot of a B horror movie, right? Wrong – and that’s only the tip of the iceberg. Get ready to explore the most prolific serial killers in every US state. Sweet dreams!

Joseph Roy Metheny: The most prolific serial killer in the state of Maryland (at least 10 victims) 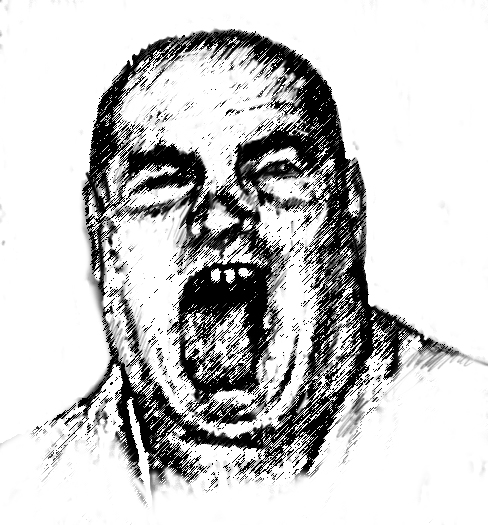 Metheny is believed to have served the flesh of his victims at a roadside barbecue stand. 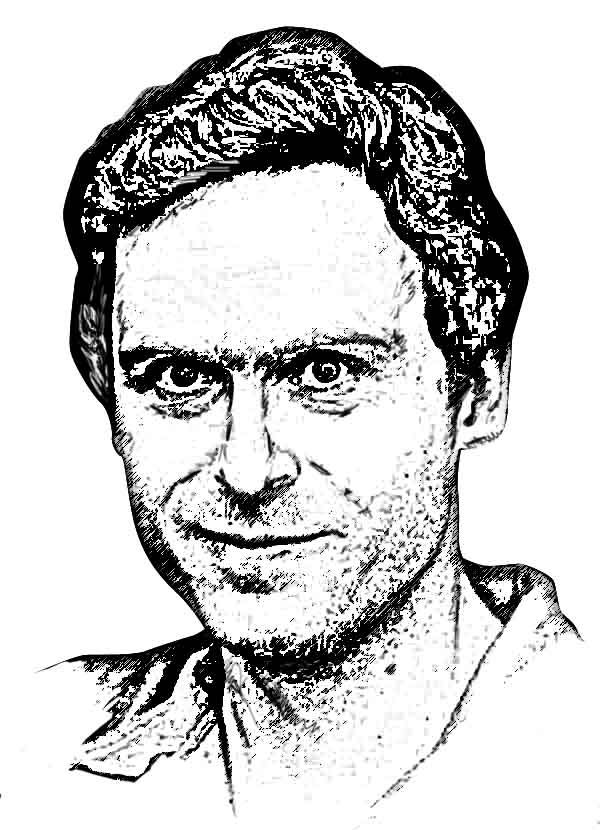 He tricked female victims by feigning injury, disability, and authority. He was described by his defense team as “the very definition of heartless evil.” 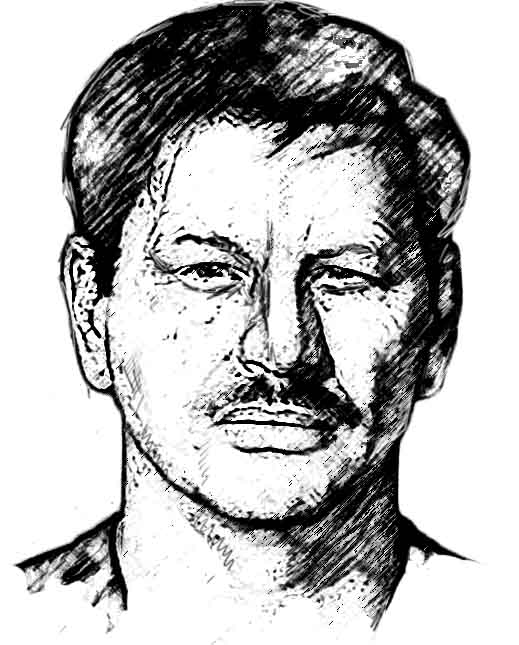 Dennis Rader a.k.a. B.T.K. (Bind, Torture, Kill) is the most prolific serial killer in Kansas 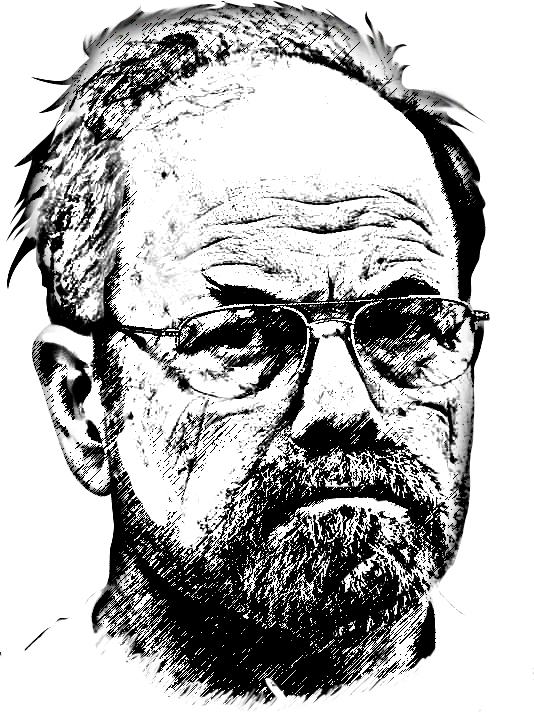 He sent multiple letters to police taunting them while he was actively killing.

Jeffrey Dahmer: The deadliest serial killer in the state of Wisconsin 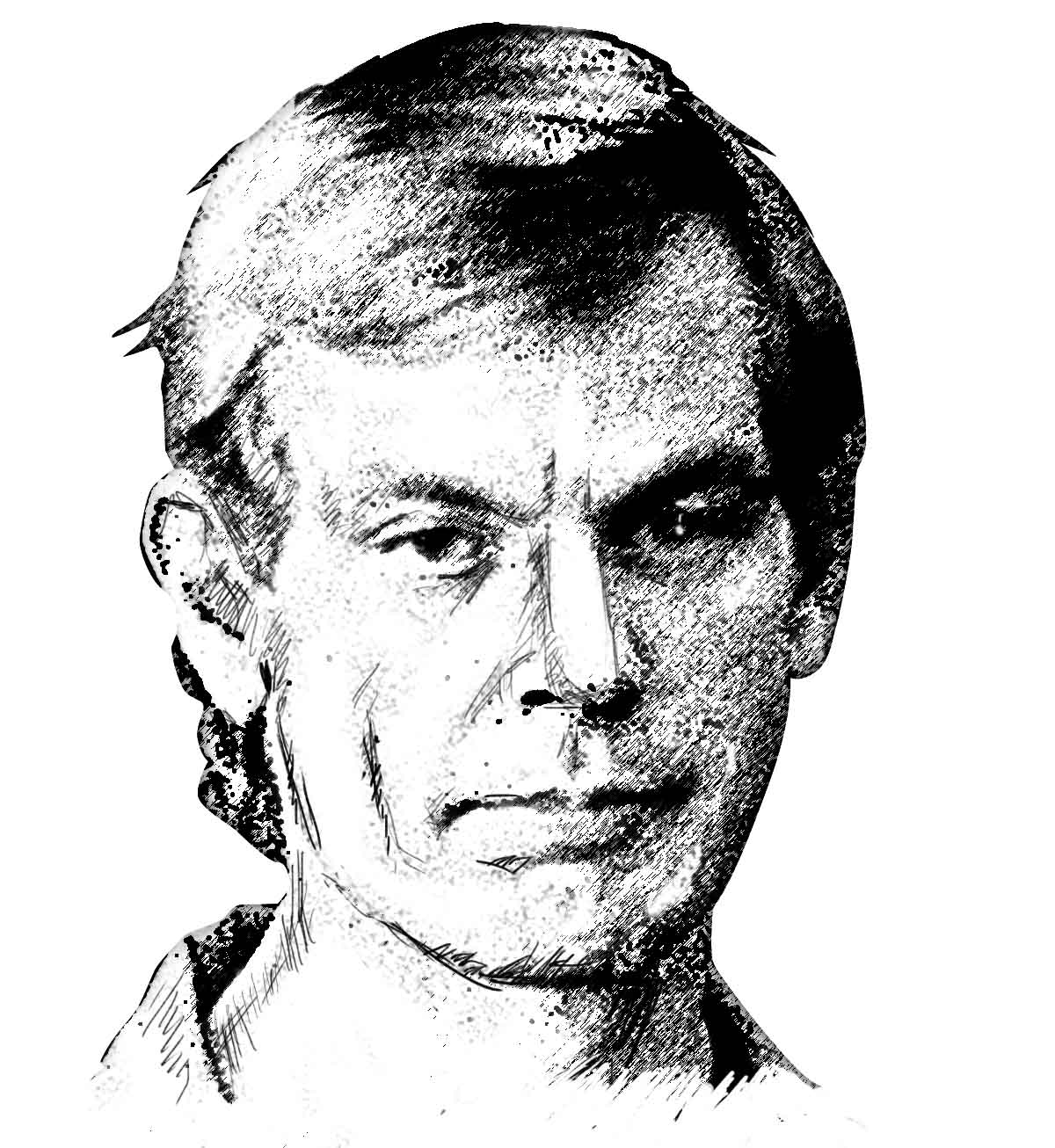 And we’ll leave you with this comforting statistic: The FBI estimates there are at least 25 serial killers active and on the loose in America at any given time.