Visual Evidence that Corgis Are Better Than You

Presidents rise and fall. Social media titans wax and wane. But the noble corgi still steers the ship of the Internet, second only to the mighty cat! Corgis have only increased in pupularity popularity over time. Why? Why do people love this objectively weird breed so very much?

First off, they are actual royalty.

Yes. It turns out that Queen Elizabeth has a royal dynasty of them. 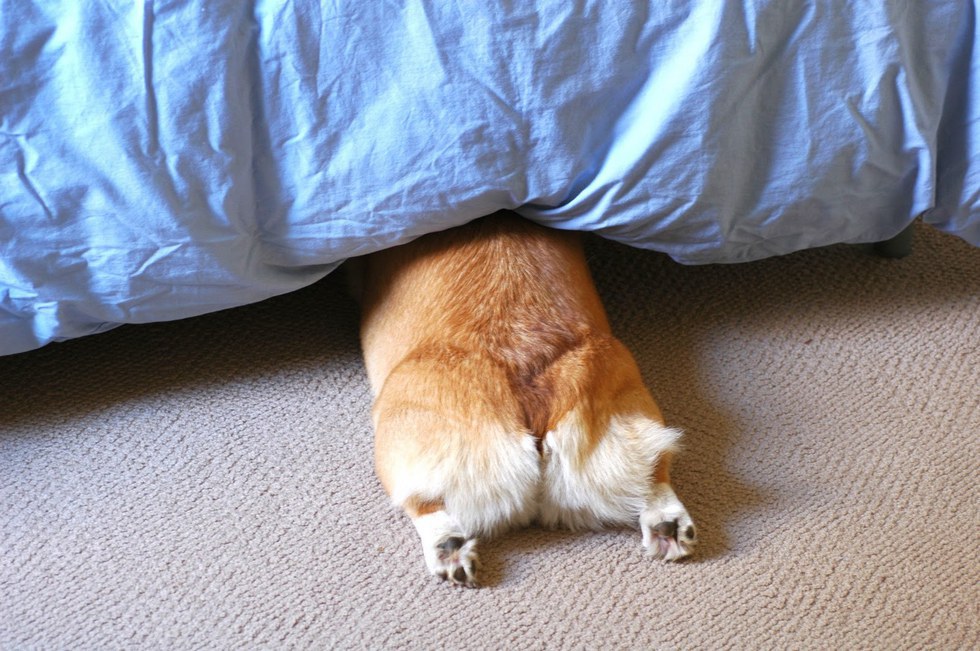 Their butts are so cute they have their own name. They’re called “momos.”

They have floppy everything.

They’re shaped like a delicious bread loaf. Are you? No. 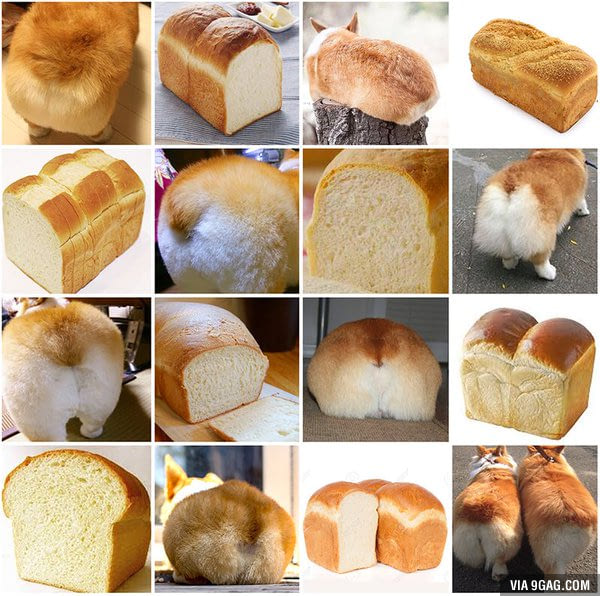 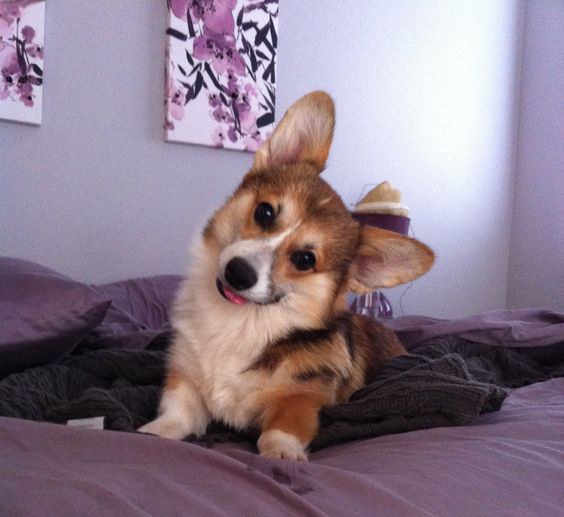 They ride ponies like the hobbit doggos they are.

They’re so genuinely loving that they like to comfort strangers. When was the last time you did that?

This man had lost a pet the day before, and Cora the Corgi found and sat near him, as he was sitting alone.

Honestly, they’re probably not that smart, but neither are us humans.

Observe as a lab tricks a sassy corgi and gets his bone back.

They’re just cuter than most other animals, which are also super cute. 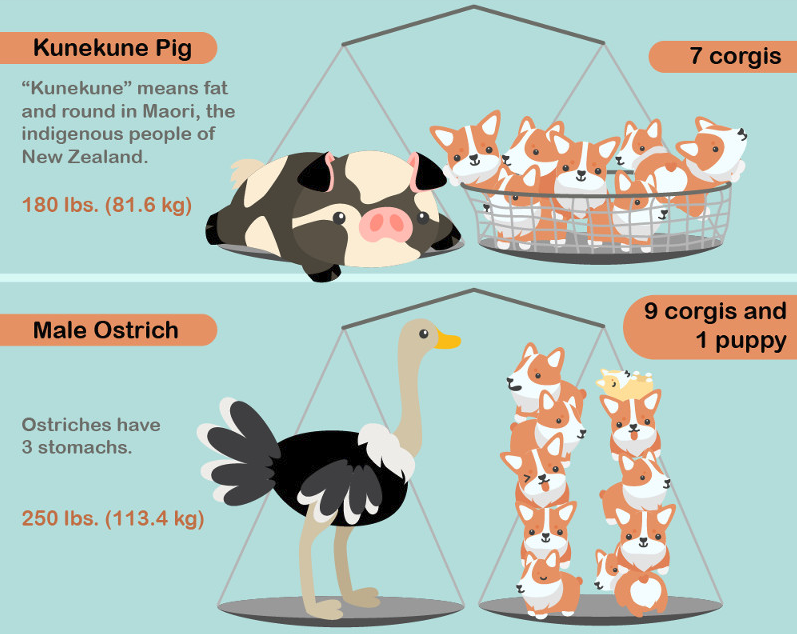 That’s it. That’s all the evidence we need. THAT’S A WRAP.