How do they not bump into each other?

While it’s pretty well known that DC’s characters live in usually either Gotham or Metropolis, which some have compared to New York City since the Big Apple was the basis for both, they usually can’t be found on real-world streets or real-world neighborhoods, just ones that look somewhat like the city. Marvel characters, on the other hand, hang out in New York, typically, whether they’re eating shawarma downtown after saving the planet, breaking holes in spacetime in Greenwich Village, or inventing new vaguely “science-y” things for Spider-Man to get bitten by in a local skyscraper. These super guys and gals are local, super local!

Besides the world of Marvel, we also have other random characters roaming around the city. For instance, Luke Cage lives pretty close to the Gargoyles – why haven’t they met? (What a cool crossover that would be!)

Meanwhile, if these fictional realities were real, why couldn’t Miles Morales meet Quentin Coldwater? They would form a likely more antagonistic acquaintance!

And then we have the Ghostbusters living a few blocks away from the Ninja Turtles and Doctor Strange. What if they ever took the same taxi?

So, for your fanfiction fodder, here’s a super-cool super-map of the superheroes in super-New York. 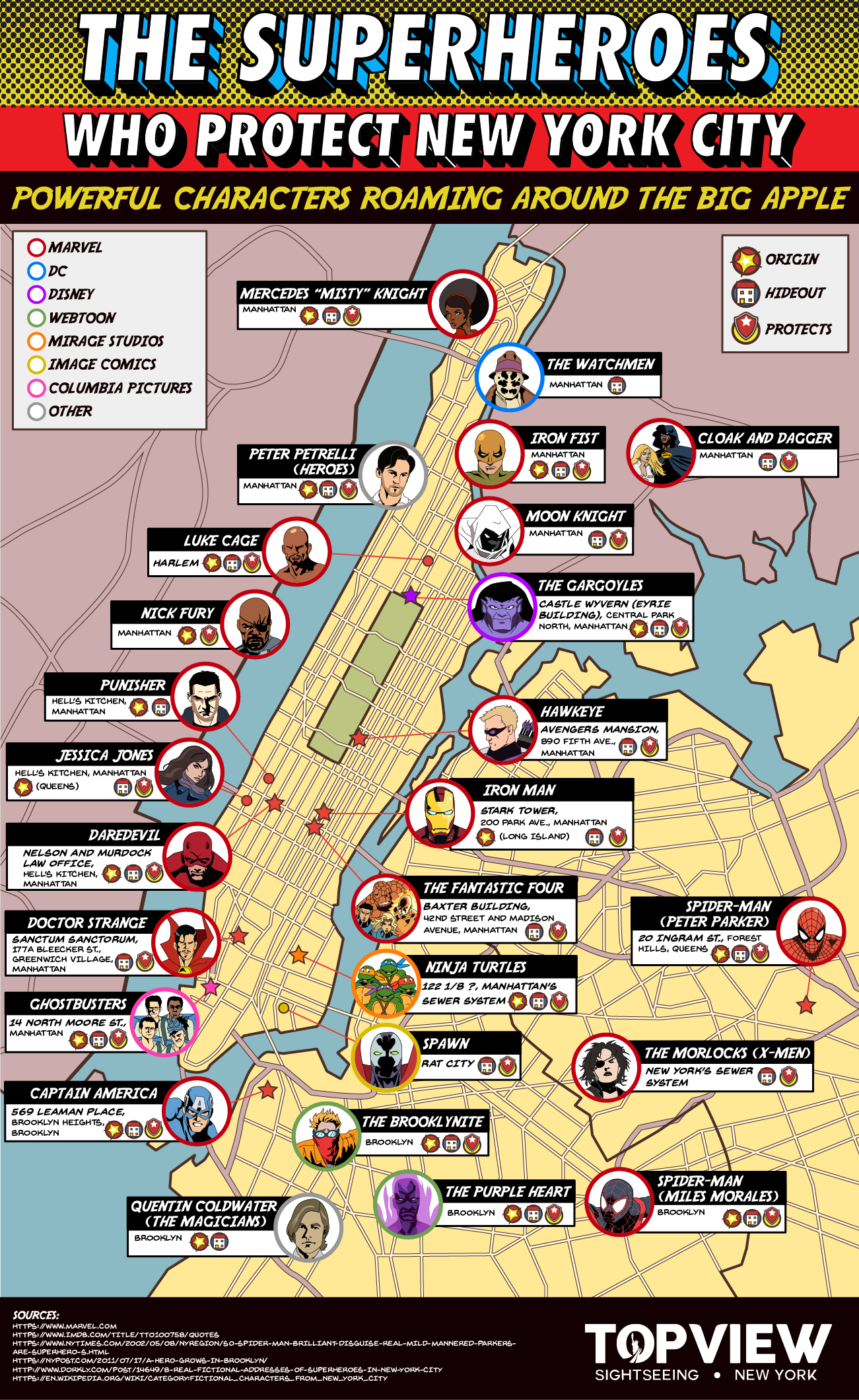 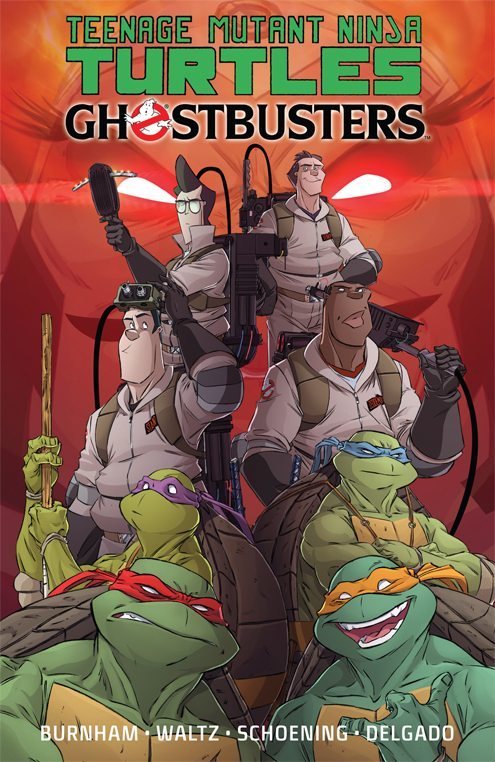